My (Not So Quiet) Quiet Place

In Korea, there are not too many private places. It’s extremely hard to find a quiet place. I am assuming that all over Asia and other parts of the world, there is just not a lot of space, unlike where I am from in the U.S. I mean, if I wanted to be loud and play music in the U.S. all I had to do was go to my garage. I could play my guitar at all hours of the night singing as loud as I wanted to.

In Korea I live in a rather modest 3 bedroom apartment that I share with my wife, 3 kids and my in-laws. I don’t know if you’ve lived with that many people before, but it’s a lot. And if you have kids, and don’t have a door that locks, you will never find relief from the pesky little hands that want to touch and see everything that you are doing; especially when you don’t want them to.

So, what do I do? I had to come up with a place that was away from my family, away from anyone that might talk to me, ask what I was doing, or get in the way of my quiet time before the Lord.

Just like at home in the U.S. I head to the “garage”. I take my elevator to the second basement of our apartment complex, and it’s there that I find my “not so quiet” quiet space. There are always people driving into our apartment complex at all hours of the night, so it’s already noisy down there. It is deep within the earth, so I don’t have to worry about windows being open, next door neighbors complaining that it’s too late. And for me, being white, not knowing a large amount of Korean has helped me immensely. Most of the people in our building know who I am, and that I only speak a handful of conversational Korean. So, they just usually leave me be.

In my basement I can let go. I can pray out loud, I can sing a new song unto the Lord. I can scream it out… although occasionally I get strange looks. Occasionally I get an audience, who listens until they’ve had their fill of my songs and move on their way. I was able to find to place to worship, despite the set-backs, disappointments, frustrations, and worries. God provided a place for me to worship regardless of my housing situation, my location, my relationship to my band members, etc.

One last story for you.

A few months back I was having a conversation with my wife about my “quiet time” of worship in the basement. She asked if I had remembered a neighbor that we talked to earlier last summer who had a son. I told her that I did, and she proceeded to tell me that she bumped into this lady on the elevator a few days before. This lady told her about an encounter that she had with God because of my worship in our basement. She told my wife that her son had been in and out of the hospital for a few weeks, and was coming home one night, late in the morning. At this point she was feeling very tired and felt no sense of hope. She felt so close to giving up, feeling like God was not in the middle of her situation, like there was no answer to her prayers. She unpacked her car, pulled her son out, and was walking towards the door when she happened upon me singing out. At first she thought that I was just singing some pop songs, or just some form of popular music, but something changed. The atmosphere had changed. Something within her told her that I was singing out to God, that I was worshipping and praising Him. My wife said that she began to weep, feeling release at that moment, as if God orchestrated that moment of hope just for her. As if God was answering her prayers with that one moment.

Friends, this is one story that I would have never known, never even suspected had my wife not bumped into her. Her encouragement was to keep on, keep praising in the basement. It meant something to her; maybe it would mean something to someone else.

Where is your “quiet place”? Where is your place of worship? In Asia we don’t have that much space. Do you get away? Can you find somewhere else to have your not-so-quiet quiet time?

Let us know about your “not too quiet space” in the comments below; it might encourage someone else here to investigate a new “quiet place” too!

Invest and Grow: Doing as Jesus Did 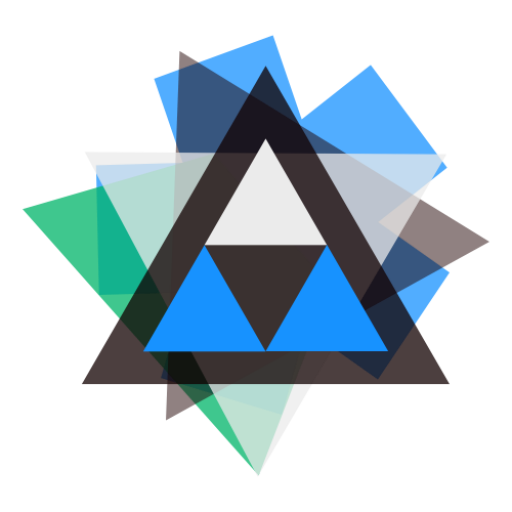